Out of all verb tenses in English, present indefinite tense, more known as present simple tense, is the most often used. As such, it’s only logical that English language students should learn it first.

Understanding it is crucial if you want to communicate effectively in English. This means knowing when to use it and how to form it. Therefore, we’ll explain everything you need to know about it and give you enough examples to understand this verb tense more easily.

Simple Present Tense—When to Use It?

Simple present is most commonly used when talking about things we do on a daily basis. This is why it’s often used with adverbs of frequency such as “sometimes,” “usually,” “always,” and “never,” or expressions like “once a month” or “every Thursday.” But the tense is not used in this instance only. Here’s when you should use it:

✅
When talking about daily routines and regular habits.

I always eat cereal for breakfast.

✅
When talking about long-lasting or permanent situations (hence the name present indefinite tense).

She works in the hospital.

They live in Tokyo.

✅
When talking about general facts or truths.

✅
When talking about feelings.

✅
When talking about opinions.

I think you’re a great teacher.

Do you agree with him?

✅
When talking about schedules and timetables.

The ship sails away at 8 PM.

When does the exam start?

✅
When giving directions or instructions.

Go straight ahead until you reach the school.

How to form the present simple

Notice from the above examples that the simple present tense formula involves using the base form of the verb. But when we refer to the third person singular (he/she/it), we add either -s or -es to the end of the verb.

To form a negation, we add “do not” (don’t) or “does not” (doesn’t) before the base form of the verb. “Doesn’t” is used only for the third person singular.

To form a question, we start with “do” or “does,” followed by the subject and base form or root of the verb.

Want to check your knowledge of the Present Simple Tense?
Pass this test to see the results!

How to know whether you should add -s or -es at the end of the verb in the third person singular? Here are a few things to remember when it comes to spelling.

She goes to school every day.

He always washes the fruit before he eats it.

She studies hard for the exam.

She always cries when she watches sad movies.

He never pays the bills.

How to Use Future Perfect Tense Correctly

The future perfect tense is one of the twelve basic English tenses with its own usage and rules you need to follow to use it correctly. Although it’s not as common as future simple or present perfect, there are still instances that require using it so you can avoid possible misunderstandings. 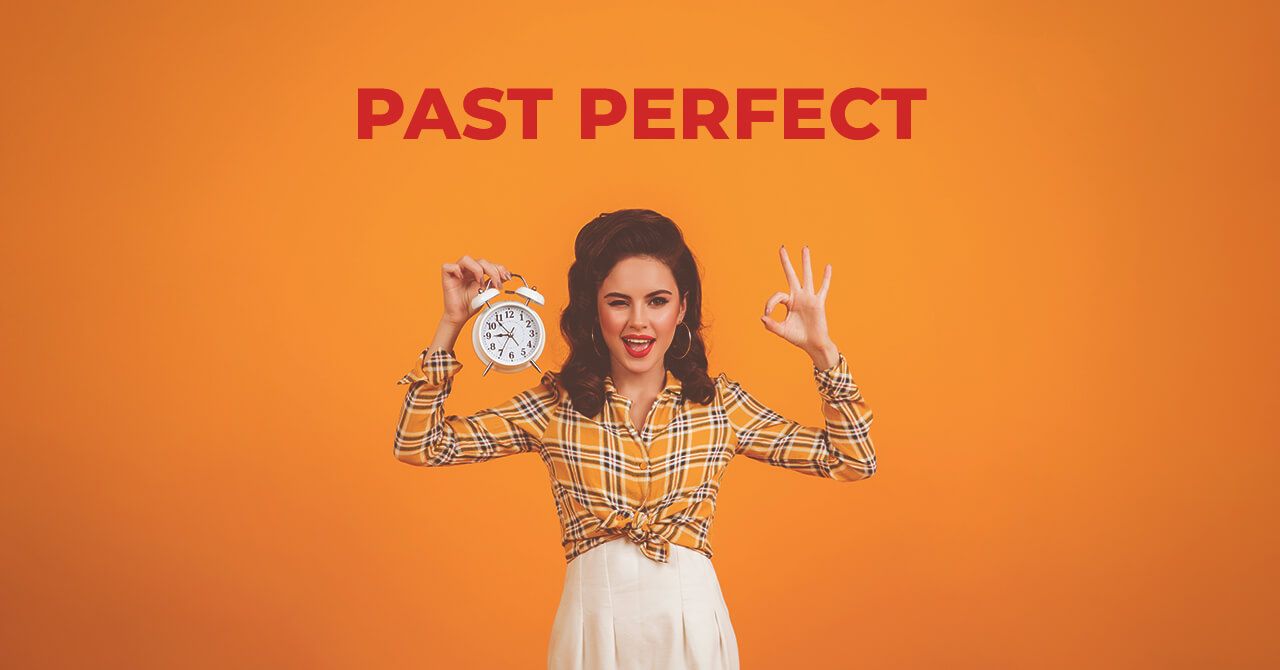 How to Use the Past Perfect Tense and Example Sentences

The past perfect is a verb tense that shows that action took place in the past before another moment.