Linguistic skills have always been a significantly valued asset throughout history. That value, undoubtedly, comes from the intellectual and practical utility of such skills. It’s not a secret that the demand for polyglots is only gaining popularity in today’s borderless world (in the economic sense of the word).

Although the existence of said demand is no news to most readers, its influence on an educational and psychosocial level would be so to the majority. The sheer amount of hasty language teaching businesses out there that promote miraculous results are the epitome of our “fast-food” psychology. We want it all, and we want it now. As for language learning apps, they are useful tools. However, they are hardly sufficient on their own.

My aim is not to diminish anyone’s effort but to set that effort on the right course towards success. Being a student and a teacher of four languages, I have learned from my—as well as my students’—mistakes. And just like a multiple choice question, if you don’t know the right answer, eliminating the wrong ones puts you at better odds.

I’m the bearer of good news and bad ones: good for those who are equipped with patience and persistence; bad for those who want to “learn a language in 30 days” (which is only possible if you’re in an intense military program or a missionary of the Mormon Church). The characteristics of an active (good) learner will be discussed in the next entry. As for this one, I’m going to tell you habits and attitudes to avoid while trying to learn a language.

Tip №1: Avoid translating everything into your mother tongue

It’s number one for a good reason: it’s a mistake committed almost by every language learner. Your mother language is an obstacle rather than a support. Accepting a certain degree of ambiguity is a trait that facilitates absolute immersion. You begin acquiring the target language by using your analytical and deductive skills, not only your memory.

How? You could still use many other tricks that require some creativity. Those four tips could be applicable with the help of flashcards.

Use synonyms and antonyms.

Support them with examples:

After you get more familiar with the target language or when you acquire an elementary level, you could start using your own dictionary definitions set by you. Which will help you flex both your semantic and syntactic muscles.

Tip №2: Do not compare yourself to other language speakers or learners

Professor J. Peterson’s fourth rule for life applies strongly here: “Compare yourself to who you were yesterday, not to who someone else is today.” It’s a self-destructive habit to scale your worth as opposed to that of others. You are on your own path, equipped with unique circumstances and predispositions (meaning focus and dedication, not the “language gene”), so have some faith in the process. Remember, in the beginning, even introducing yourself is a challenge!

Tip №3: Do not overthink while speaking in the target language

I get it. This is easier said than done. No one wants to sound ridiculous. My point is, you won’t! No one makes fun of a child that says: “I runned with my fwends!”. Sure, we laugh a bit but not mockingly, joyously. If you communicate your message (verbal or written) and the other person seems to give an expected reaction, then your sentence has done its job. Especially if you’re a beginner, doubt opens doors to more mistakes.

What you could do is try to practice with trusted acquaintances whose corrections and notes would be taken lightheartedly. Many applications provide the chance for mutual learning and “teaching” by natives or bilinguals.

Sure, a wide vocabulary base is both impressive and useful. And yet, even if you have all of the pieces of a puzzle, you still need to put them together.  A balanced approach starting with basics needed for everyday conversations, followed by contexts of direct need (defined by the learner’s needs), and supported by the third layer of vocabulary related to various topics is advised. Noting that the third layer should be built gradually as other skills parallelly progress (after reaching an overall intermediate level).

Since day one at school, children are shouted at with phrases in foreign languages to repeat until they memorise and robotically reutter. And while that could work with a group of children, individual adults need something more consistent, such as recording themselves. Say you're trying to pronounce the phrase “J’ai une question”. Here’s how you should go about pronouncing it the right way: Firstly, say it as you think it sounds. And then listen to its pronunciation using a vocal translation website like Google Translate. Finally, record your own voice saying it again, having changed what was wrong in your initial attempt.

Making mistakes (if any are made) is, in fact, an important part of the process. Because your pattern recognition skills will allow for a consistent acquisition rather than fragile memorisation.

Tip №6: If you’re a reader, stay away from classics (at the elementary levels)

Although literary classics are an authentic way to delve into the target language and the culture behind it, they present two challenges that should convince you to save them on the bookshelf until you gain some momentum. Firstly, these books are usually the product of a past era. This means that their language may not apply to modern standards of the target language. Catcheth thou my drift?!

As for the second challenge, it’s the sudden exposure to sophisticated styles before warming up with texts suitable for your level. It’s like learning how to swim in Bermuda during the storm season. I made a mistake when I had just started developing an interest in English. The very first book I picked up was Charles Dickens’s Oliver Twist. It took me a whole year just to read it and another to understand it!

Tip №7: If you’re a listener, don’t use rap too seriously

While I have nothing against rap, in particular, I have seen students trying to incorporate what they learn from rap songs (especially English language learners) and failing to see the invisible lines between language registers. So, by all means, listen to any kind of music you want but make sure not to make the profane, bling dressers your primary educators.

Last but not least, the fact that the majority of people learn a language because they need it and not as a passion isn’t a shocking thing. Many of my students used to see the whole enterprise as a waste of time and wished they could have the end result without having to do the work. We are natural procrastinators, and unless we’re enjoying a task, we can’t see it through without pressure from a teacher, a parent, or a job promotion. If you find yourself overwhelmed, there are a few ways you could condition yourself to keep on keeping on, which I talked about in this article.

The bottom line, there is no such thing as the perfect way to learn a language. Having said that, there are some wrong ways that lead to nothing but frustration and hopelessness. Try different approaches and see what works for you and always lend your ear to those who have already walked the walk.

I am a 27-year-old multilingual language teacher and translator. I can speak five languages; English, French, Turkish, and Arabic are at an advanced level and Russian is at a conversational level.

12 Common Idioms about Learning with Examples

Although we’ve found hundreds of school idioms and idioms for learning in general, we’ve selected the 12 most commonly used nowadays. 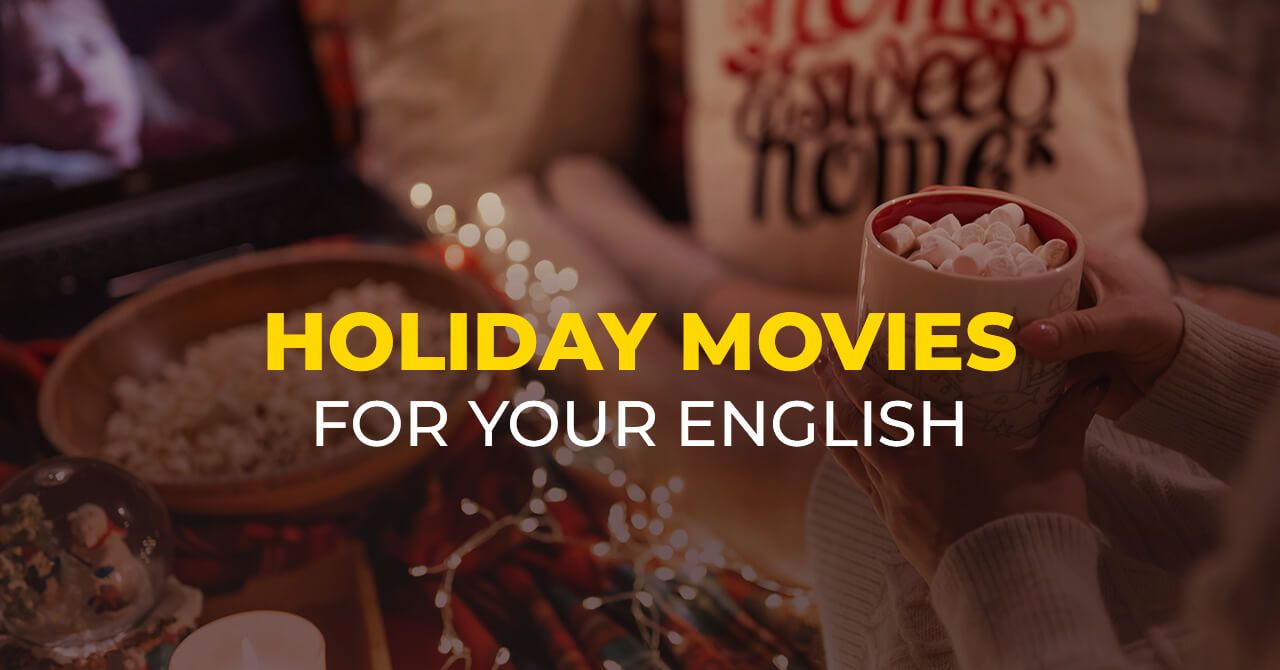 Movies do more than entertain their audience, even though that is the primary goal. You can learn about a country’s culture and language with film, and watching movies made in that language should be part of your lessons if you want to learn a new language.

Is It Spelled Counselor or Counsellor, and What’s the Difference?

What are the Most Spoken Languages in the US Today?

Improve Your English With These 10 Brilliant British Sayings and Phrases