The Most Common Chinese Names

In addition, a person can be addressed with his/her family name followed by his/her job or profession in China. For example, “李飞” is a teacher, so we can call her “李老师”(means Teacher Li), while “王芳” is a doctor and we can call her “王医生”(means Doctor Wang).

I'm Rainbow. I have an international senior Chinese teacher certificate. Teaching is my full-time job. I can help you with your Chinese. Book my lesson and let’s have fun learning together! 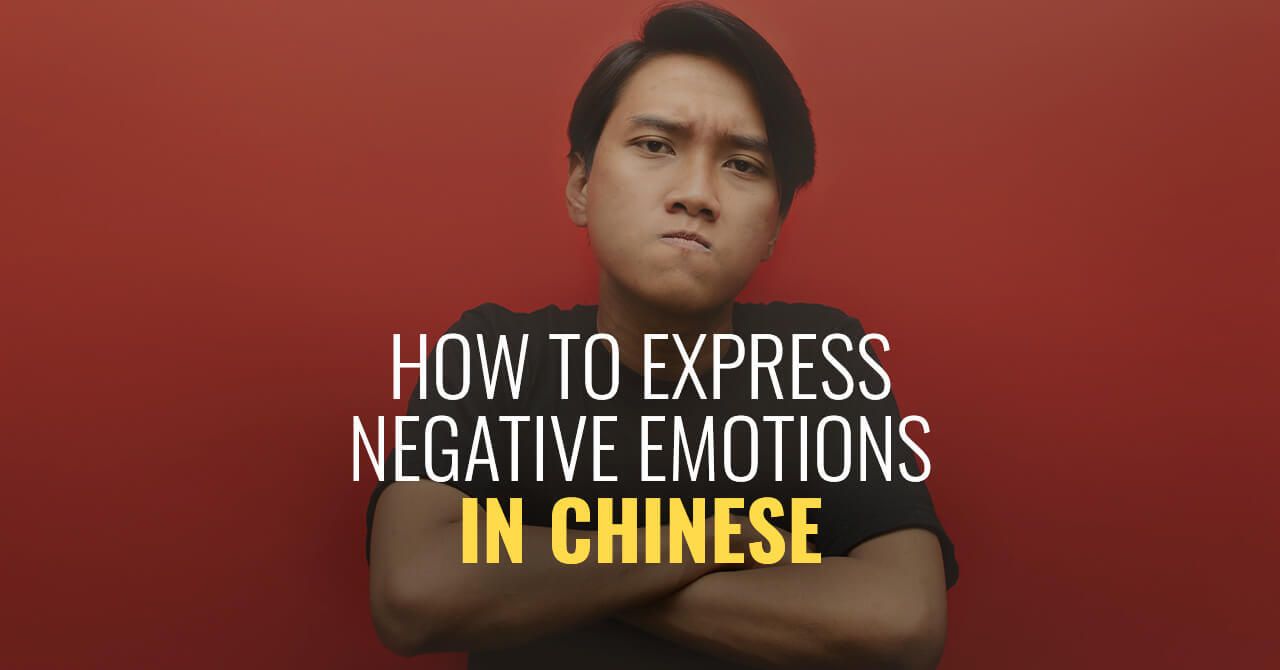 How to Express Negative Emotions in Chinese 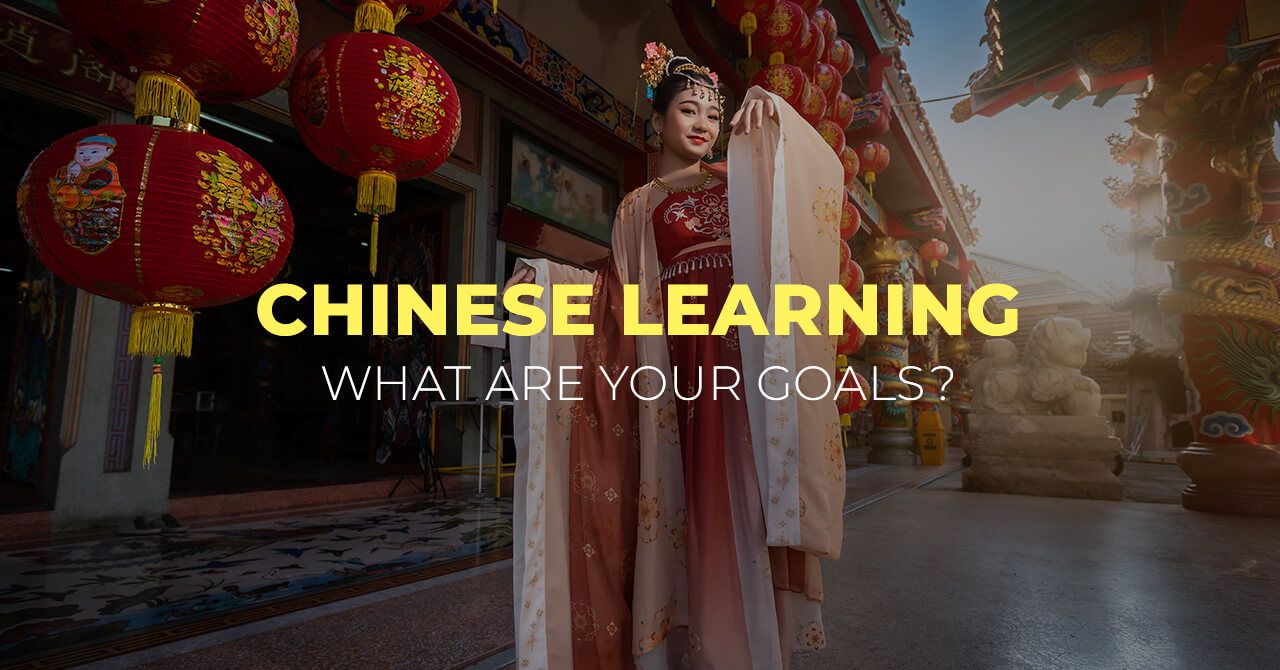 What do You Learn Chinese For?

As a teacher, I respect and encourage my students to read whatever books they want, and I will try my best to assist them to be able to read.

Detailed Explanation of the Past Continuous Tense