In this article, you will find out about 5 helpful things that you need to know before starting to learn Russian. Let’s begin!

1. Cyrillic Script is a Must

The first thing you will have to deal with is, for sure, Cyrillic alphabet. Those interesting letters (я, ч, ы, й, ц, х, э...) that are much different than the Latin alphabet will be one of the first stones on your path. Practice reading out loud after your Russian teacher. Use audio recordings and read the text with them. That will help you master Cyrillic in less than 10 days.

2. Russian Has Different Declensions of Nouns and Adjectives

The Russian language is one of the many world languages which has cases as an integral part of their grammar. Cases are different forms of the same word depending on the position inside the sentence. Six possible forms of one noun are called declension. One would say that an adjective goes before a noun and describes it more precisely, therefore must have similar declension. But no, in Russian, nouns, and adjectives have very different declensions and that is the second thing you will need to deal with - a variety of grammar rules in Russian.

3. All Russian Verbs Have Two Aspects

Talking about Russian verbs, the core lesson is learning aspects. There are two aspects of verbs in Russian - Perfective and Imperfective. Those aspects are important because you form Simple Future Tense only with verbs in Perfective aspect and Complex Future Tense only with those in Imperfective Aspect. Similar rules exist for the Past Tense. Practice pairs of verbs with your teacher by filling out tables and sentences. That will give you a better perspective of this grammar unit.

4. Russian Has Three Genders and Plural

For native English speakers, it might be weird how genders are defined only by the ending of the word. In Russian, there are three genders (masculine, feminine, and neuter) and plural. Most masculine nouns end on a consonant, feminine on -a, neuter on -o or -e, and the plural usually ends on -ы.

5. Middle Names Change Depending on the Gender

Be ready to handle many exceptions from the rules as well as many grammar rules. But at the end, through the language, you get familiar with the mentality of people who speak it. So, make learning fun and get the most out of it! Good luck!

My name is Sara Tadic and I’m an English and Russian tutor with teaching experience of 4 years and students from all around the globe. Enjoy reading my articles. 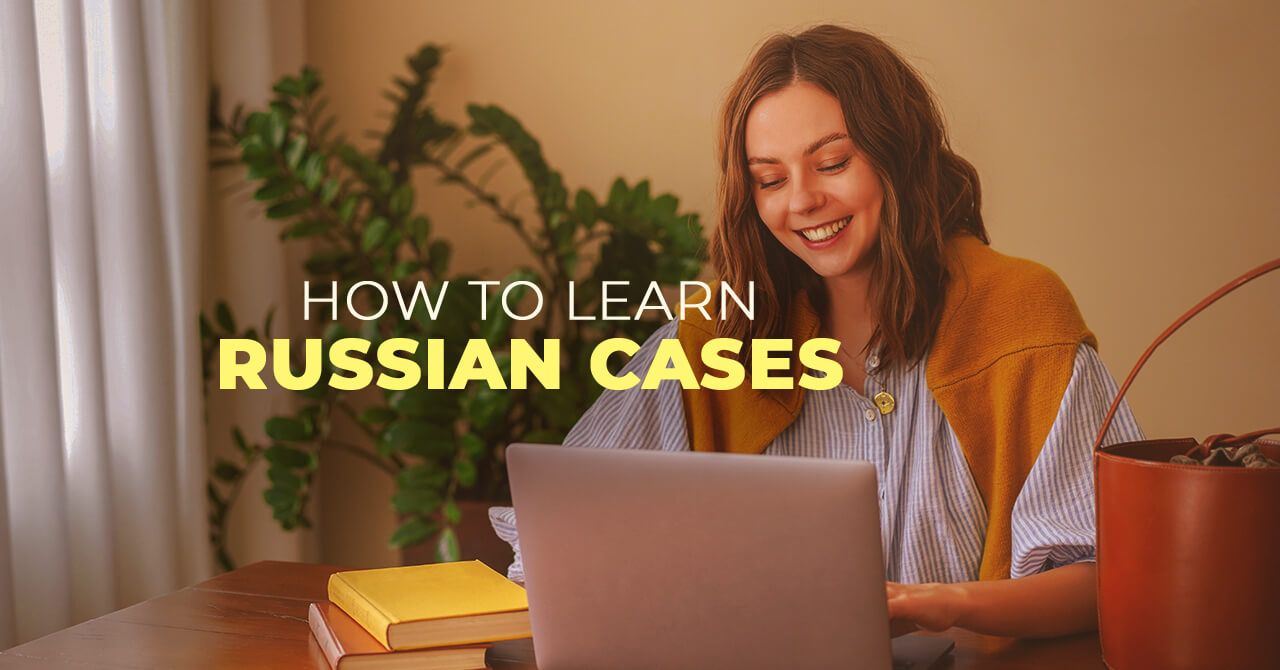 The Russian language has six cases to show what function a noun has in a sentence: nominative, genitive, dative, accusative, instrumental, and prepositional. 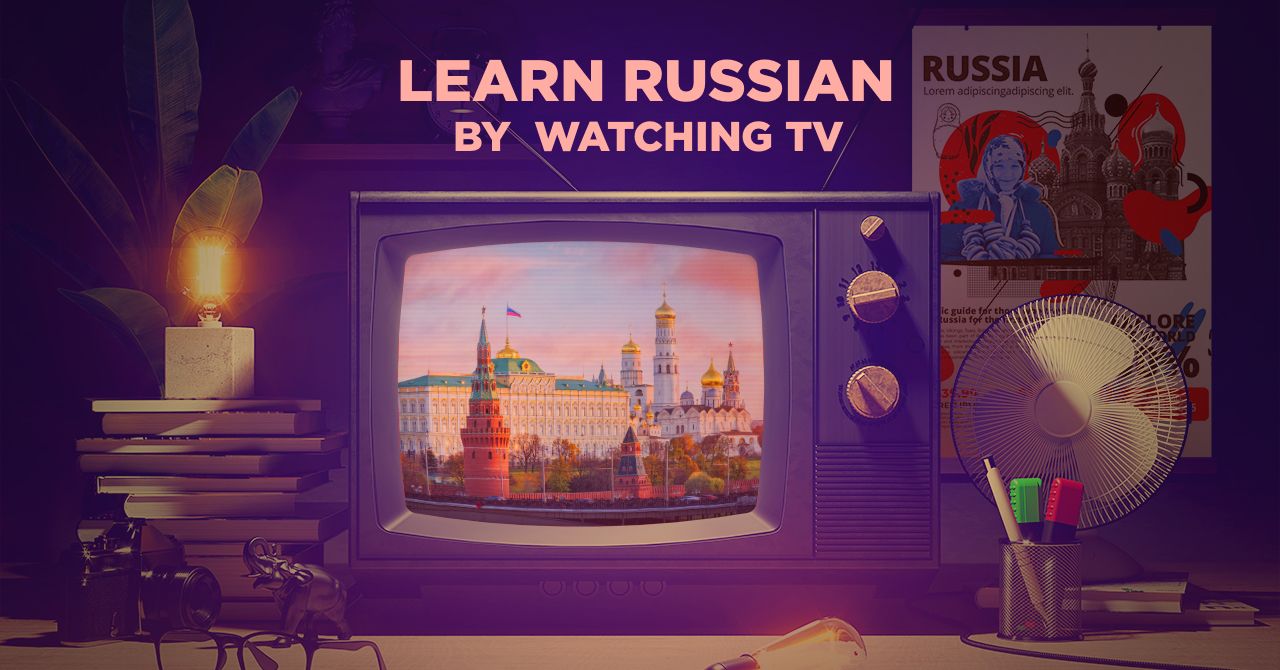 The best way to be in step with time is to watch popular TV shows or movies where actors use a lot of everyday phrases and expressions.

The Racist Meaning Behind “Jipped,” “Uppity,” “Eskimo,” and Other Phrases

Is It Spelled Counselor or Counsellor, and What’s the Difference?

What are the Most Spoken Languages in the US Today?